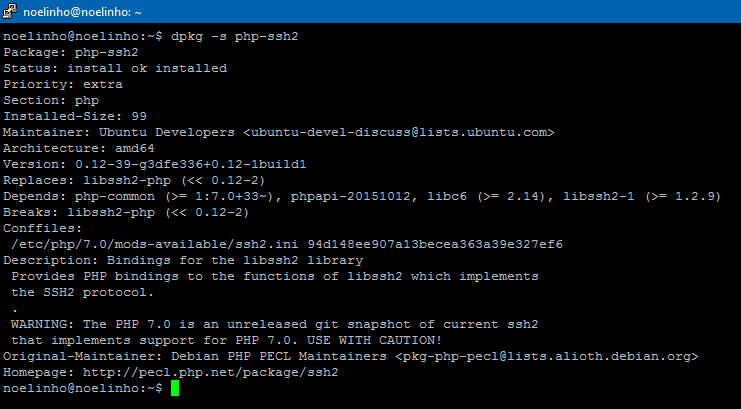 Have you tried to install PHP Manager on IIS 10? It doesn’t seem to be compatible. But don’t fret – the solution is straightforward.

This is a bit of a niche issue on the whole, but an issue all the same.

Microsoft have a useful utility called the Web Platform Installer, which is a repository of products which plug in to Internet Information Services (IIS) for people hosting sites on Microsoft servers (yes, some people do that, despite what you might read).

One useful utility is PHP Manager. It installs an easily accessible utility into IIS Manager giving you a shortcut to PHP settings. It’s also useful if you run sites on different PHP versions and/or configurations.

One problem. If you try and install it on IIS 10 (Windows 10 / Server 2016), it will fail. Why? It seems to check against a registry entry for the Windows version, and didn’t take into account that the Windows version number might change in the future. Awkward.

The key in question is in:

The entry in question is MajorVersion. In Windows 10, it’s set to 10 (decimal). Change it to a lower number (e.g. 8). PHP Manager will then successfully install. Once you’ve installed PHP Manager, don’t forget to change it back!